Ryan appeared as Paolo “Paulie” Rosetta in ten episodes of this long-running Australian soap opera. There’s a description of his character here.\r\n\r\n

From this article by Daniel Kilkelly: “Home and Away may be on hiatus in the UK, but in Australia things are ticking over as usual and fans over there are about to be introduced to new character Paulie Rosetta.\r\n\r\nViewers down under will see Paulie arrive in Summer Bay later this week, much to the surprise of his older brother Angelo (Luke Jacobz).\r\n\r\nIt soon becomes clear that there’s an agenda behind Paulie’s sudden appearance and he wants Angelo’s help – but, with bad blood between the brothers, will he get what he’s looking for?\r\n\r\nPaulie is played by actor Ryan Johnson, who should be a familiar face for fans of Australian TV, as he’s previously starred in The Secret Life Of Us, Underbelly and Out of the Blue among other shows. 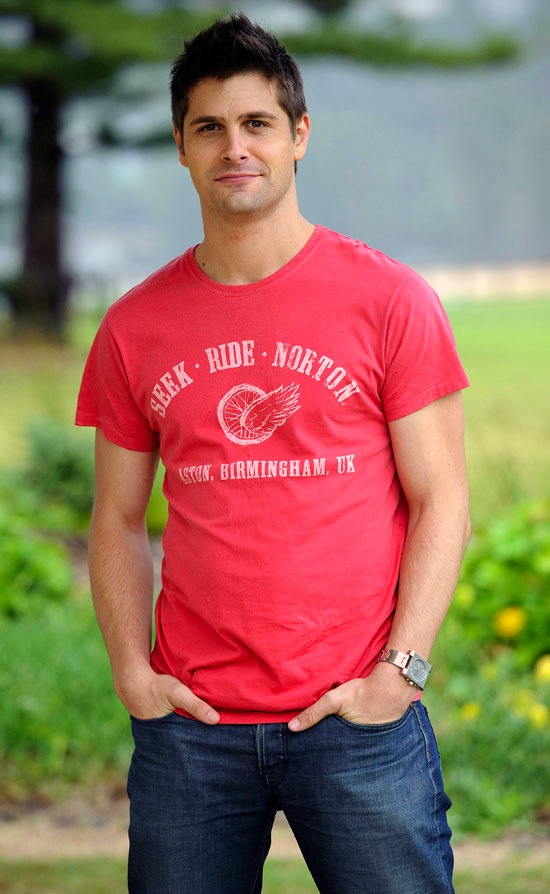 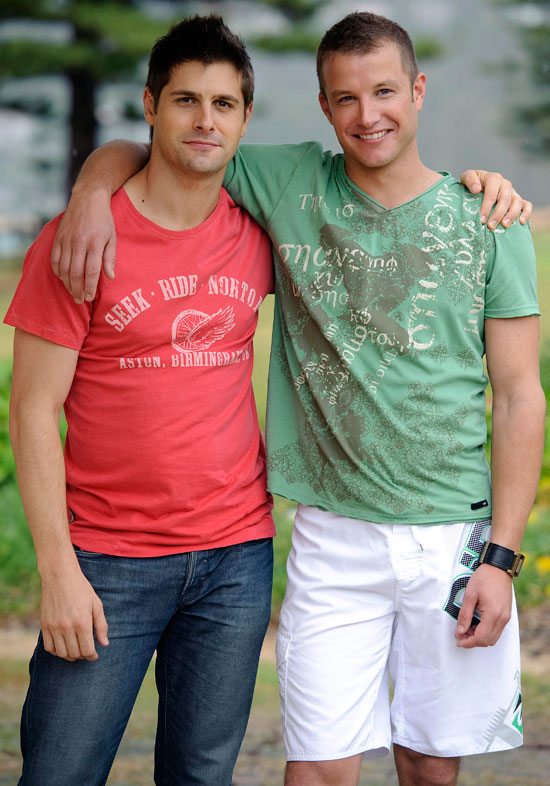 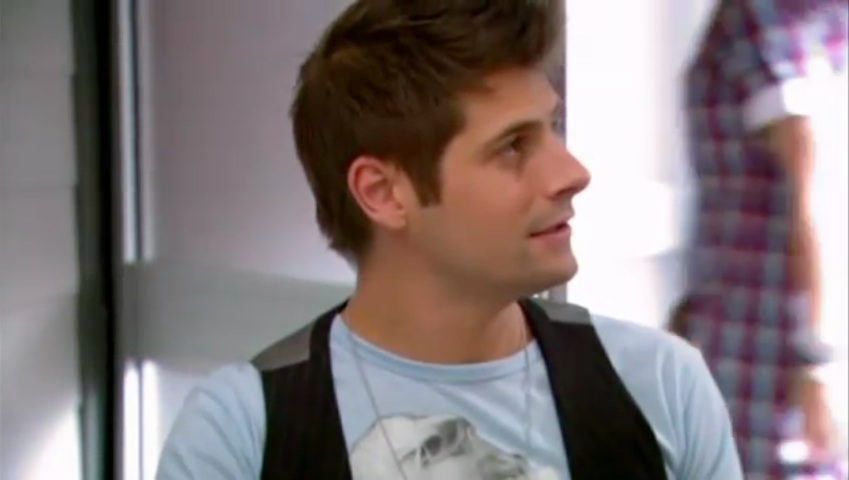