Ryan plays Alex, an actor, in the second Brisbane film from director Louise Alston. Alex is the crush of one of the female leads, but is he what she’s actually looking for? Cute movie about life in Brisbane, has Ryan as one of the stars, though his part isn’t as large as you might think from his third billing. The movie’s primarily about the friendship between Jackie and Lucy.\r\n\r\nAs screenwriter Steven Vagg puts it in this A-Z article:\r\n\r\n

R – Ryan Johnson, who plays the egotistical, self-important actor Alex lusted after in the film by Jackie…. A role completely unlike Ryan in real life (except maybe the lusted-after-by-Jackie part). Now starring in a US series, Fairly Legal, and on the cusp of becoming the big star he’s always threatened to be.

\r\n\r\nThe Jucy web site and Twitter account. Available on iTunes (rental or purchase), Amazon Instant Video (rental or purchase) and Netflix streaming. It’s also available on Region 1 (US/Canada) DVD on Amazon. Also, even if you rent the movie, you can listen to the audio commentary alongside the rental.\r\n\r\nAustralians can purchase the Region 4 DVD or video from The Jucy Store, which more directly benefits the production, or from distributor Odin’s Eye.\r\n\r\n\r\n\r\n\r\n\r\n 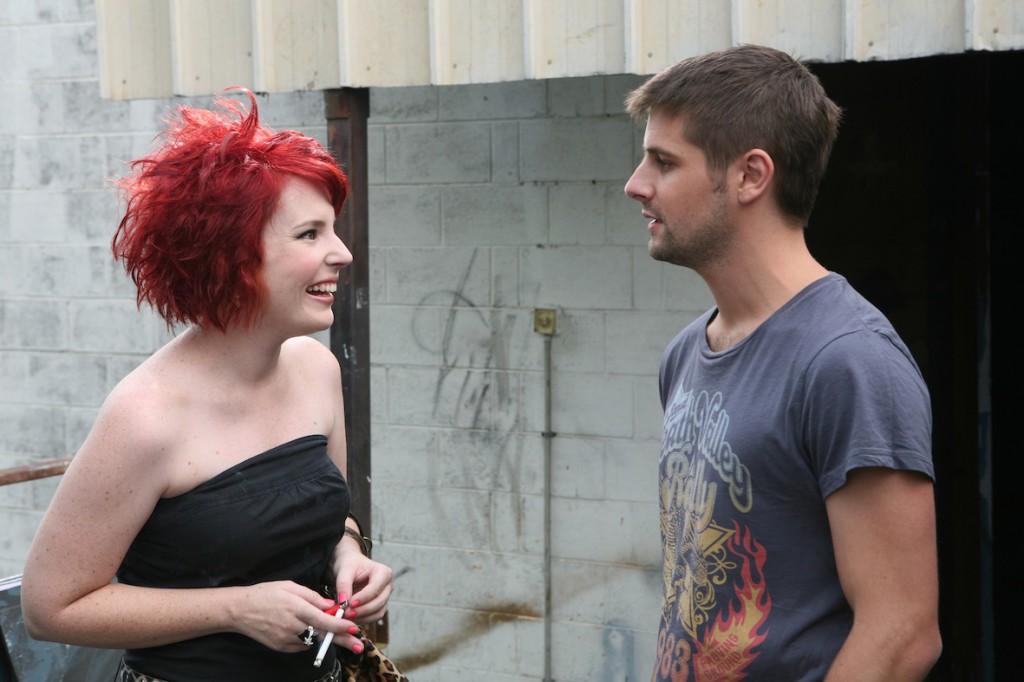 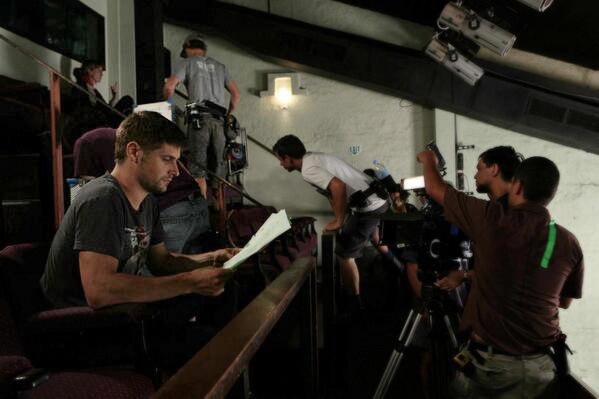