Ryan guest stars with Ella Scott Lynch in episode “Keeping Up Appearances,” airing May 1, 2013 on Channel TEN. Ella co-starred with Ryan in the movie Monkey Puzzle.\r\n\r\n

Ivy, a beautiful young woman, has a decidedly ugly end when she lands in the garden below The Lavanya Centre, a cosmetic surgery clinic for the rich and famous. Did Ivy intend the suicide as retribution against the clinic she had come to rely so heavily upon? As Nicola and Charlie delve deeper, they learn that looks can be deceiving and it wasn’t a suicide after all. 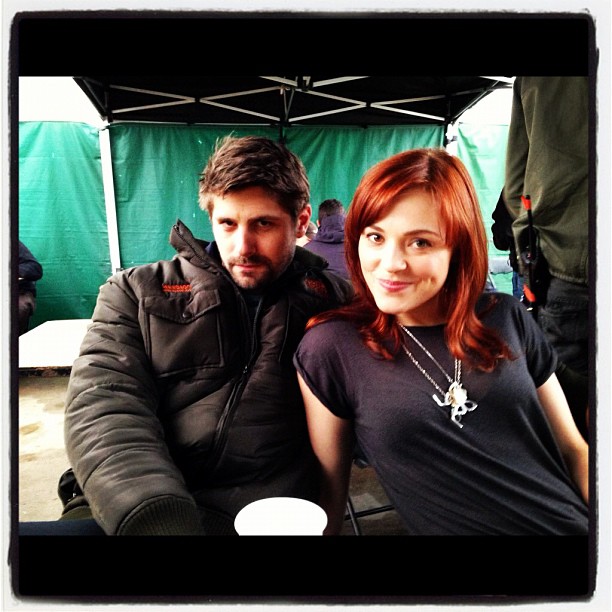 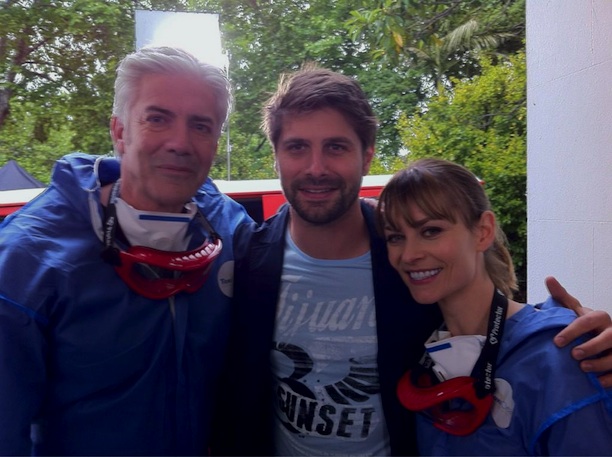