Ryan appeared as three different characters in three different episodes of this Australian hospital drama in three separate years.\r\n\r\nIn 2009, he appeared as Jake in episode The Two of Us. His brother is deaf and trapped in an elevator, and Jake incurs serious injury trying to save his brother. Link to part one (of five) on YouTube.\r\n\r\n 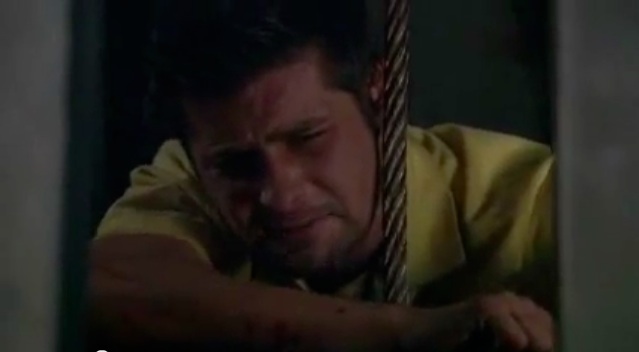